On any given day, a web search will return 1,000s of listicles purporting to have the superior guide to action figures.

So naturally, we had to one-up them.

From currently trending to most collector-worthy and top brands, the following product review will provide you everything you need to know about action figures. This is a difficult list to make. What makes an action figure “worthy” of inclusion here? And how do you compare? Well, we hope our list of the best action figures speaks for itself. In compiling this shortlist, we took into account each toy’s popularity; the repute of the Brand; its influence on subsequent toys; and the craft of each figurine. 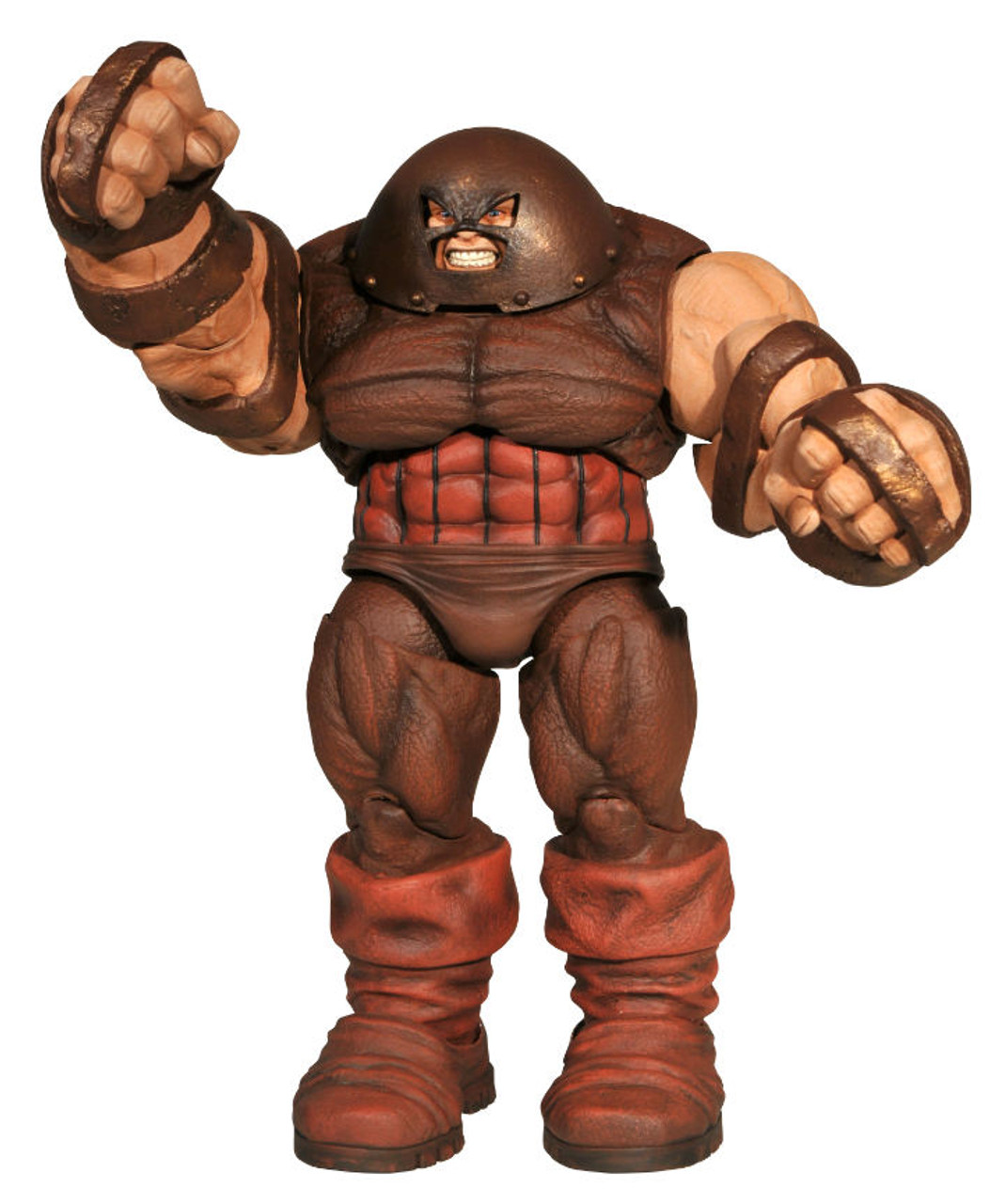 Diamond Select’s Juggernaut action figure is one of the hardest-hitting mutants in the MCU, as evidenced by a cameo in Deadpool 2. Complete with sixteen points of articulation, this Juggernaut is unstoppable.

At about 5.5-inches tall, this iteration of Darth Maul is one of our favorites. But the lifelike accuracy is not what makes it standout; it’s the peerless range of articulation and mobility that makes this Star Wars figure unlike the competitors.

Okay, so this one is probably not fair. But you have to give it to him; based on true articulation, Stretch Armstrong is pound-for-pound one of the primo out there. At maximum, he’ll stretch to 4x his original size, and can be pulled, twisted, and stretched in just about every direction.

At the height of He-Man fame, stores across the US couldn’t keep these figures in stock. And since launch, fans have bought up some 70 million He-Man toys. 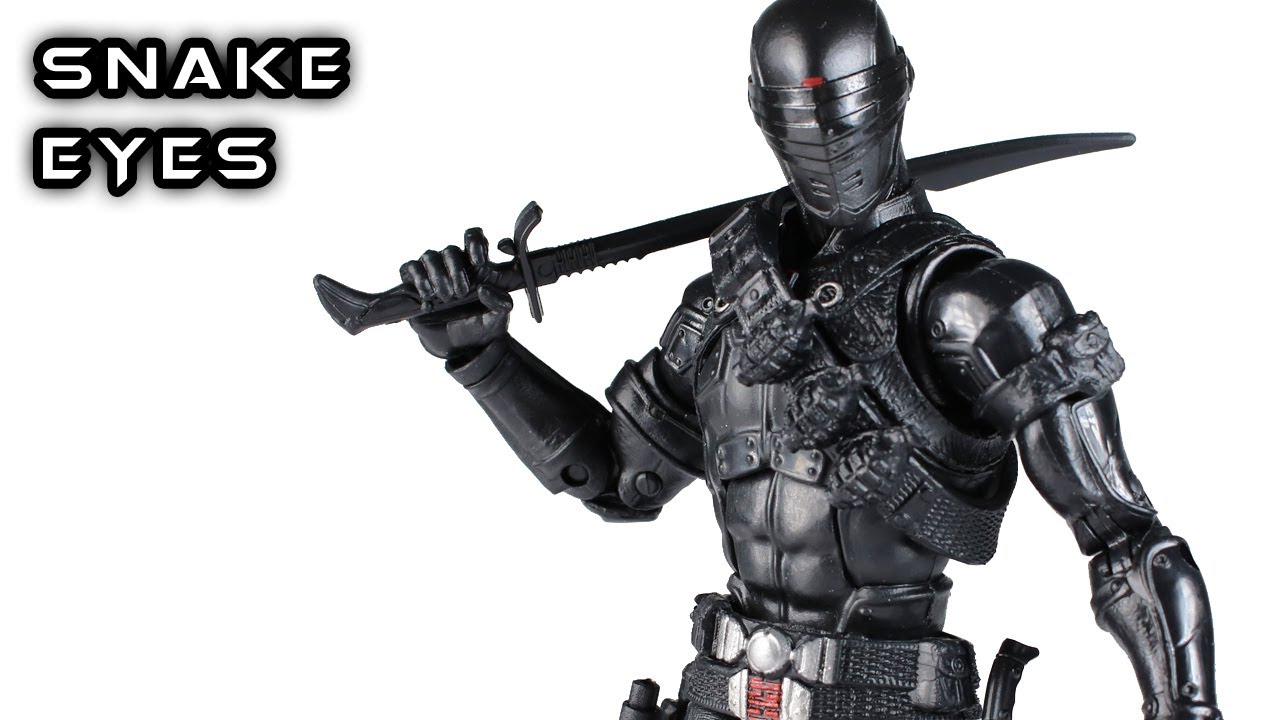 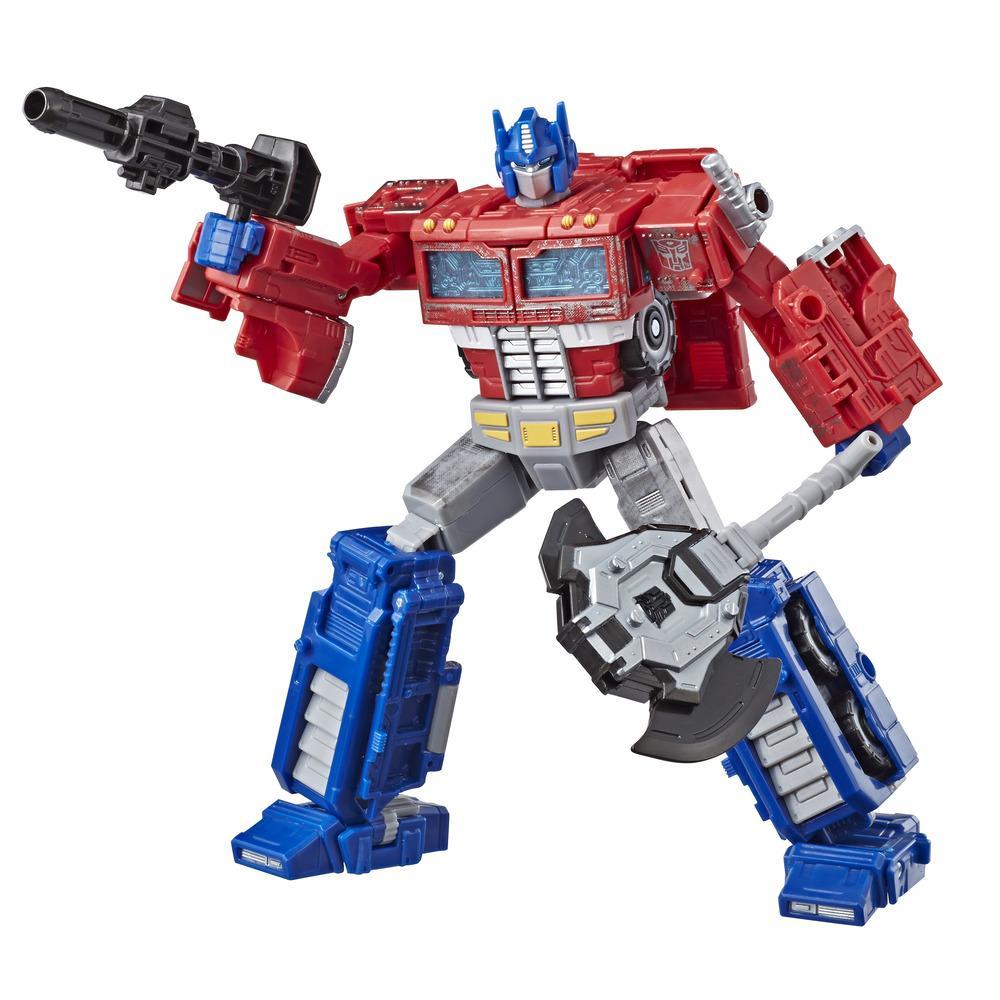 Talk about iconic. In six simple steps, Hasbro’s Optimus Prime action figure morphs between semi truck and robot. At 11 inches, and weighing in at almost one pound, this Optimus Prime is a pure classic. Better yet, you can collect all the Cyber Commander Series Transformers figurines to round out your shelf. No action figure collection is complete without the timeless Optimus Prime. 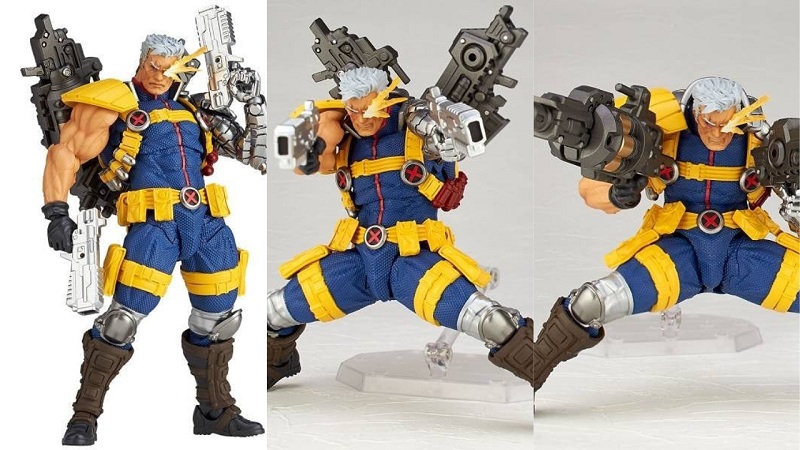 This Cable action figure combines near-limitless articulation with a full arsenal of weaponry. Just as useful for play and display, this lifelike take on the X-Men favorite is perfect for those who want action. And while the original 90s Silver Surfer figurines can fetch prices as high as $60-70, Marvel has wisely revived him as 10-inch action figure, ready for battle. 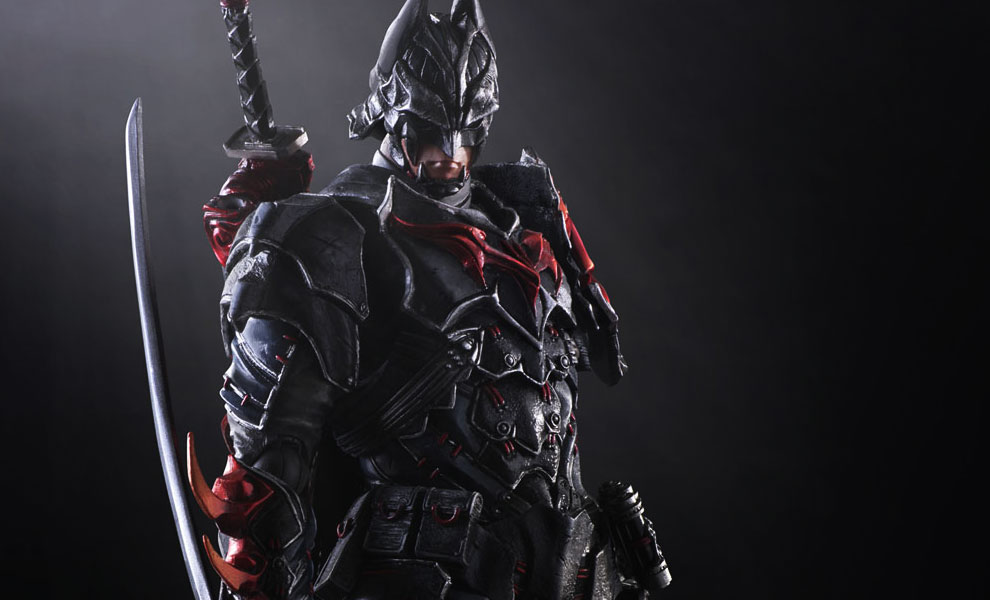 Rare. Unique. Revisionist. The Batman Timeless Bushido action figure was brough to life by a talented team of designers, engineers, and otherwise visionaries. Behold, the Play Arts Kai samurai take on Gotham’s dark night. Batman takes “the way of the warrior,” armed to the teeth with katana and chained claw.

That’s a ton of information! And, with how much we covered, we’ll be routinely updating and fact-checking this guide, so stay tuned.

The Brick Stan has poured countless hours into collecting and curating action figures, along with help from our readers. So if you do have any input or feedback, drop a comment below.

Our goal is to make the most exhaustive, informative gift guides on the web. And, if you’d like us to point us to any action figures or must-have toys, contact us here.