It’s that time of the year again. When you, your kids, or your partner create their holiday wish list, a video game console may make the cut.

Perhaps you’ve been playing on a last-generation console with hundreds of cheaper games for some time now. Yet, after a while, most people want to upgrade their play with a brand-new console that supports new releases and older games.

If this sounds like you, now is the time to start your research. After all, Black Friday is a popular time to buy Christmas and Hanukkah gifts. In this blog, we’ll give you the breakdown of the top gaming consoles that’ll top your list.

And without further delay, here are the 3 video game consoles you need to know about this year:

Sony’s PlayStation 5 launched in November 2020, and retailers couldn’t keep it in stock. Today, this next-generation gaming console is still hard to come by thanks to both online scalpers and bots that snatch up supplies before consumers can purchase them and an overall supply shortage that’s affecting the entire electronics industry.

How do you know if you want a PS5 versus an Xbox? It mostly comes down to the games you want to play and how you want to play them. While both the PS5 and the Xbox have exclusive games, the PS4 has more top-rated titles that are only available to it. The Xbox Series X, on the other hand, not only has fewer exclusive titles, but those that do exist are available on the PC. Any successful exclusive titles are also likely to get sequels on the PS5 as well. Finally, there will be some major game titles that are available to both video game consoles.

The Nintendo Switch is a small, lightweight gaming console that’s beloved by families because of its kid-friendly nature. It’s a simpler option than either of the two discussed above. It isn’t fancy or flashy. It can’t do anything in 4K, it doesn’t offer streaming video apps, and it won’t be the central aspect of any TV set-up. That said, if you’re an adult making your wish list, don’t be so quick to write it off. It has a lot of appeal depending on what you’re seeking.

What makes it great? For one, it’s small and lightweight. You can either hold it in your hands and play games on a colorful six-inch screen, or you can use it as a docked device on your TV. If you’re looking for the cheapest option of all, then the Nintendo Switch Lite, depending on availability and seasonality, can usually be found online for $199-299. It skips the dock option and allows you the handheld option only. With that, however, you probably don’t want to buy the Switch Lite as your primary gaming option. Most people will purchase the Switch Lite as a second Switch after they already own the gaming console. It can be used by those with smaller hands or by anyone who doesn’t feel the need to connect to the TV.

Series like Super Mario, Pokémon, and The Legend of Zelda are some of the most popular children’s games that this top gaming console supports. However, indie games and third-party ports are also popular for adults, which may appeal to you.

Just like the PlayStation 5, the Xbox Series X has been a difficult gaming console to find since it launched in November 2020. However, if you manage to get your hands on one then you’ll have the most powerful and best video game consoles on the market. As noted above, your decision to get an Xbox over a PS5 comes down to the games you want to play and how you want to play.

Xbox Game Pass also factors into a lot of people’s decisions. Game Pass is a video game subscription service from Microsoft for use with its Xbox Series X/S and Xbox One consoles, Windows 11, and Windows 10 as well as Android and iOS devices via Xbox Cloud Gaming. When you pay $15/month, you’ll be able to download more than 300 games on an Xbox or PC, or you can stream them to your Android or iOS smartphone. 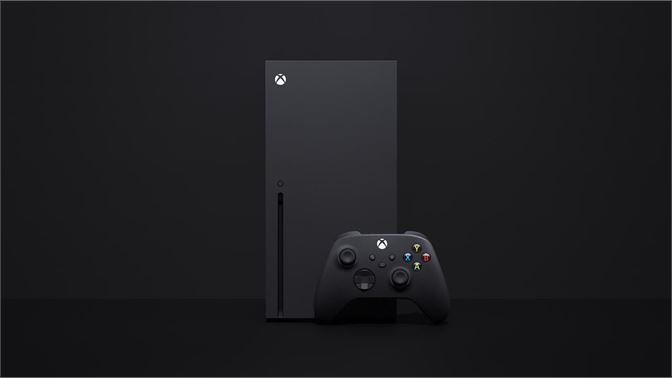 Hopefully, this quick overview helps you to identify which of the these video game consoles is a great fit for you or your household. Overall, if you’re struggling to decide which top gaming console to select, the right choice may be what your friends have.

Normally, you may not allow your decision to be altered so drastically by what others are doing. However, Sony doesn’t typically support cross-platform multiplayer with either the Xbox or the Switch, which means you won’t be able to play with others you know unless you have the right gaming console. This is something to keep in mind if you look forward to the “community” aspect of gaming.