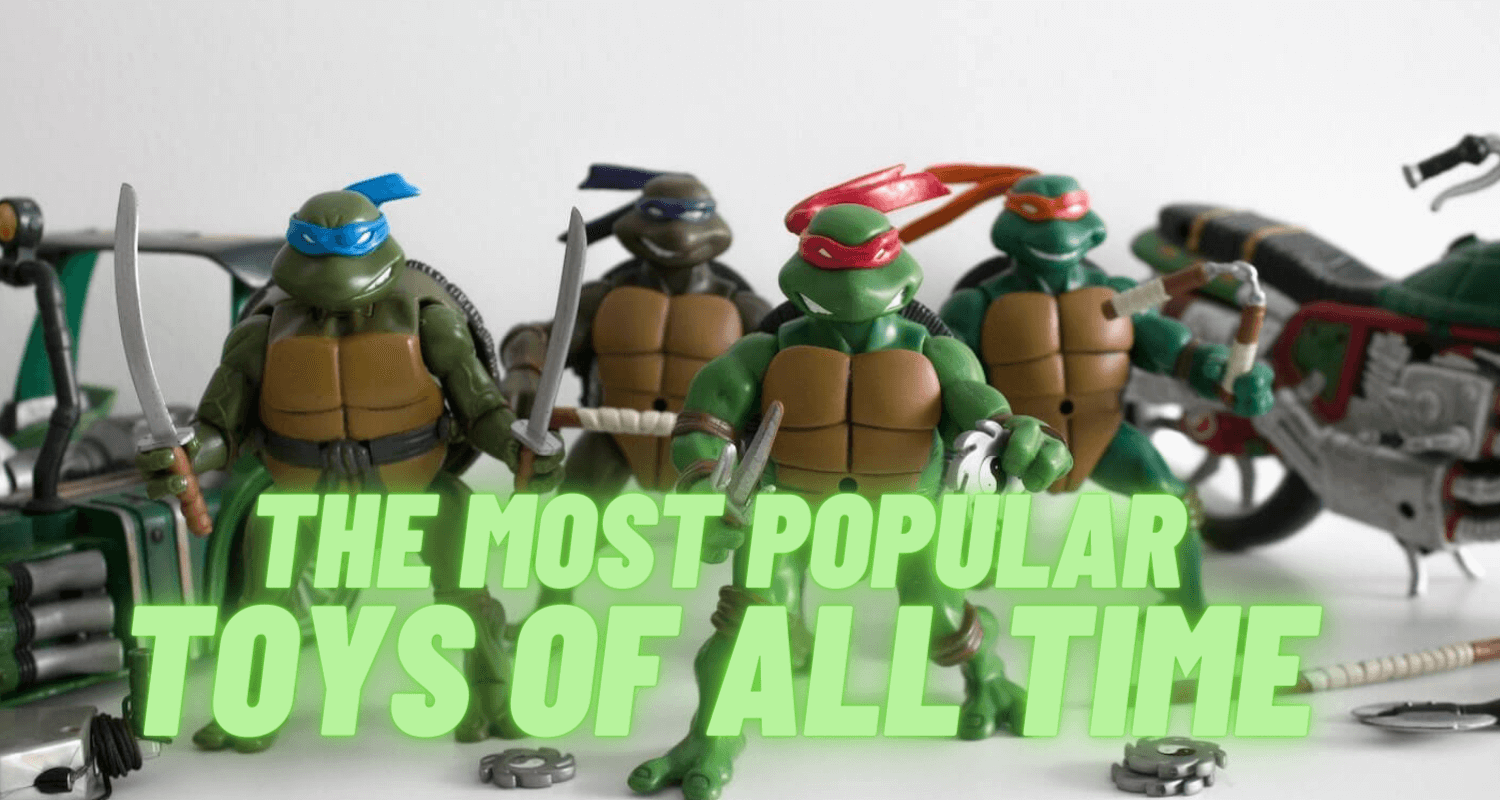 Do you remember those toys that you HAD to have for Christmas, Hanukkah, or your birthday? You begged your parents for the newest this or that and hoped they would come through before Amazon did the bulk of the work for them?

Today, we’re talking about some of the most popular toys of all time. If you had these, you could count yourself among the luckiest kids in the world. Here are the (recently updated) eight best-selling toys of all time.

The Rubik’s Cube became the most popular puzzle toy in the world in 1980. In fact, there were 4.5 million units sold in that year alone, and as of 2018, there have been more than 350 million units sold. While only 1 in 20 people who own a Rubik’s Cube can solve it, that doesn’t stop people from wanting them! It goes down in history as one of the most popular toys of all time.

Teenage Mutant Ninja Turtles was an animated series in the early 1990s that soon became a popular toy line. Every child was after a crime-fighting turtle action figure, and this resulted in 30 million units sold by the end of the 1990s – easily making them some of the most popular toys ever.

An in-store fight over this toy was once featured in an episode of the popular sitcom Full House.

The original life-like, 12” GI Joe action figure entered the battlefield on February 2, 1964. Since then, GI Joe has become synonymous with boy’s action figures. Not to mention, since then, GI Joe’s popularity has given rise to several comics, TV shows, video games, and even blockbuster movies (most recently, the 2021 Snake Eyes: G.I. Joe Origins — watch it today).

To date, Hasbro has sold over 375,000,000 GI Joe action figures, easily cementing its place atop the list of the best-selling toys ever. 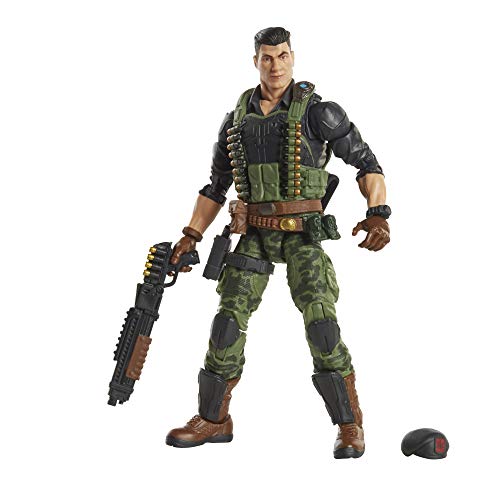 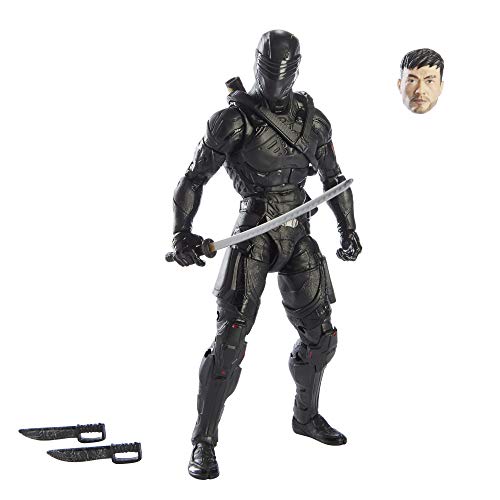 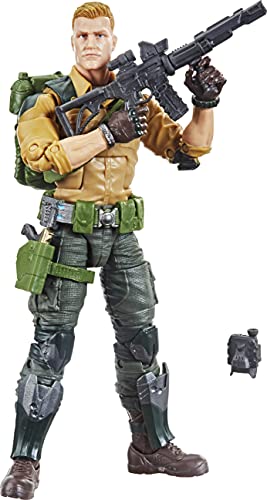 Most parents of Millennials will remember Tickle Me Elmo. This children’s plush toy was released in July 1996 and became the “must-have” toy at Christmas 1996. Some of the instances during the Christmas shopping season resulted in violence, and this toy was even resold for well over retail price by scalpers. In 1996, Tyco Preschool sold 1 million units. Tickle Me Elmo is easily seen as one of the most popular kids’ toys of all time.

Who isn’t familiar with Star Wars? Really? For a glimpse into Star Wars’ popularity: the original Star Wars film had an adjusted box office of $1.5 BILLION in 1977, smashing filmgoing records before it. Then, over a span of less than ten years, a little toy company called Kenner produced and sold over 300 million Star Wars action figures.

To say Star Wars has made some of the most popular toys of all time is an understatement. Stars Wars is action figures.

And now, you can pre-order what is sure to be a new instant classic: the Mandalorian & Grogu by Tamashii Nations.

The Easy Bake Oven is a throwback for everyone. Parents today buy this toy for their kids remembering their own Easy Bake Oven as a child. It was created back in 1963, but it has remained popular. Hasbro reported that it’s sold more than 30 million ovens since its 50th anniversary (along with 150 million+ mix refills).

Were you one of those kids who had a massive collection of Beanie Babies? There was one for every occasion for goodness sakes! Beanie Babies sold 100 million units between 1993 and 1996. Today, some Beanie Babies are worth up to $10,000, so check your attic to see if you “invested” and hung onto the right one. One of the rarest beanie babies in the world is Peanut the Elephant. He’s worth thousands if he’s in mint condition.

This is perhaps the only best-selling toy on this list that you look at and say, “Oh yeah, remember when that happened?” Silly Bandz was the product of BCP Imports LLC, which is a small company in Toledo, Ohio. It was an American fad in 2008 that consisted of rubber bands made of silicone rubber formed into shapes including animals, objects, numbers, and letters. At its peak, the company sold more than 1 million packs per week.

Which of these best-selling toys did you have? Do you love these, or were you always wishing you had one?